Introduction: Electrocochleography (ECochG) is a test that measures cochlea and auditory nerve electrical potential, and commonly used in Meniereâ€™s disease diagnosis. Click stimulus is commonly used to elicit robust Action potential (AP) waveform in EcochG due to its rapid onset. Level Specific (LS) CE-Chirp is another potential stimulus for EcochG testing which has never been studied before, but its use in Auditory Brainstem Response (ABR) testing has produced larger wave I and III amplitude as compared to the Click. This study aims to evaluate the effect of LS CE-Chirp and Click on ECochG findings in normal hearing adults.

Methods: The study was conducted in IIUM Hearing and Speech Clinic, and has involved 16 normal hearing subjects. Extra-tympanic ECochG using tiptrode electrode was recorded using Click and LS CE-Chirp stimulus at 90dBnHL via horizontal montage for each subject. The presence of three main components of ECochG; cochlear microphonic (CM), summating potential (SP), and AP was descriptively analysed. The amplitude and latency of the SP and AP; SP/AP area and amplitude ratio were compared between the LS CE-Chirp and Click recording using Repeated Measure ANOVA (RM ANOVA).

Conclusions: This study showed that LS CE-Chirp gave similar ECochG findings as Click did, and may serve as another potential stimulus for  EcochG testing. 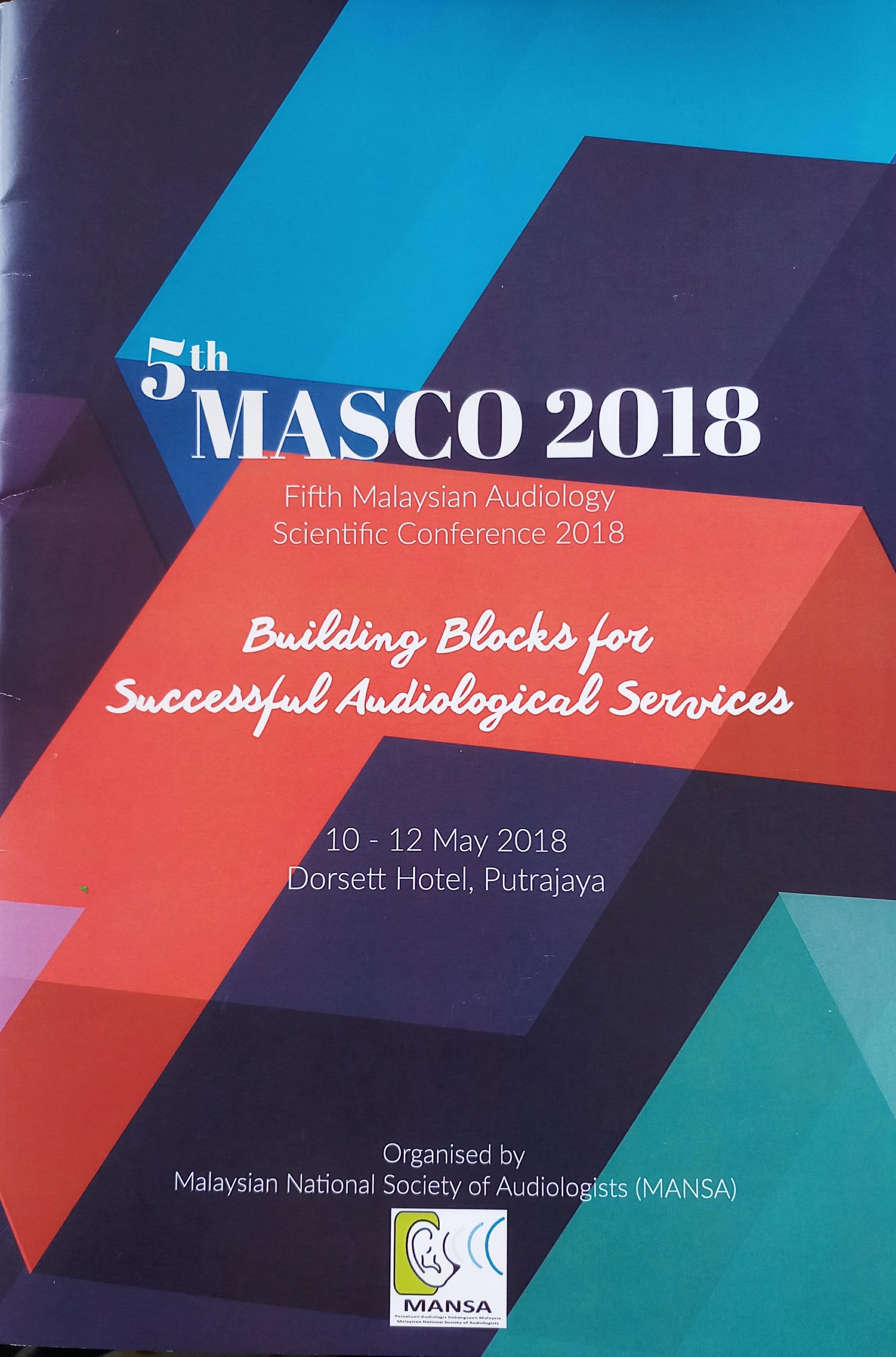