‘Travelers of Unknown Path’: On the Aim of Islamic Education

The battle over how to defend the Muslim Ummah and especially
youth from modern science and its philosophy has ended up in a dilemma of
unsolved misery. On the one hand the rational spirit of the west was blamed
as having adulterated Muslim society. However, on the other hand, the longestablished
way of Muslim education was called in the court of ‘reason’. The
allegations of the west became the vehicle for Muslims to criticize their own
educational philosophy and re-evaluate it in order to defend it against these
onslaughts. It would be biased to call the same reasoning as good for one
philosophy but bad for another, the secret paradox. As a result of the above,
there was a flood of literature to define what should be the Islamic concept of
education which was more as defensive stance than an exercise of pure reason.
It is claimed that till now, there is no final answer to the `product’ of Islamic
education which can be presented as an alternative to the secular product of
`good citizen’. Neither in the name of philosophy nor in terms of a practical
framework, have Islamic scholars envisioned a clear product. Thus, until
present, the reasoning to define the `aim’ of Islamic education is incoherent
and varies in degrees. This article therefore will address these incoherencies in
three stages. Firstly, it sketches a cursory view of the initial centuries of Islam
where a strange combination of reason and revelation lead to a variant product
of Islamic education which was used to establish a premise. Secondly, based
on the previous premise, the 19-20th century was analysed by considering
three well-known philosophers in order to see the degree of achievements both

philosophically and practically. The results from this stage produced once again
broad variations in the concept of education. Thirdly, based on the outcomes of
the first two stages contrast analysis was done in order to discuss the reasons
for lack of and future work to consequently define a true product of Islamic
education. 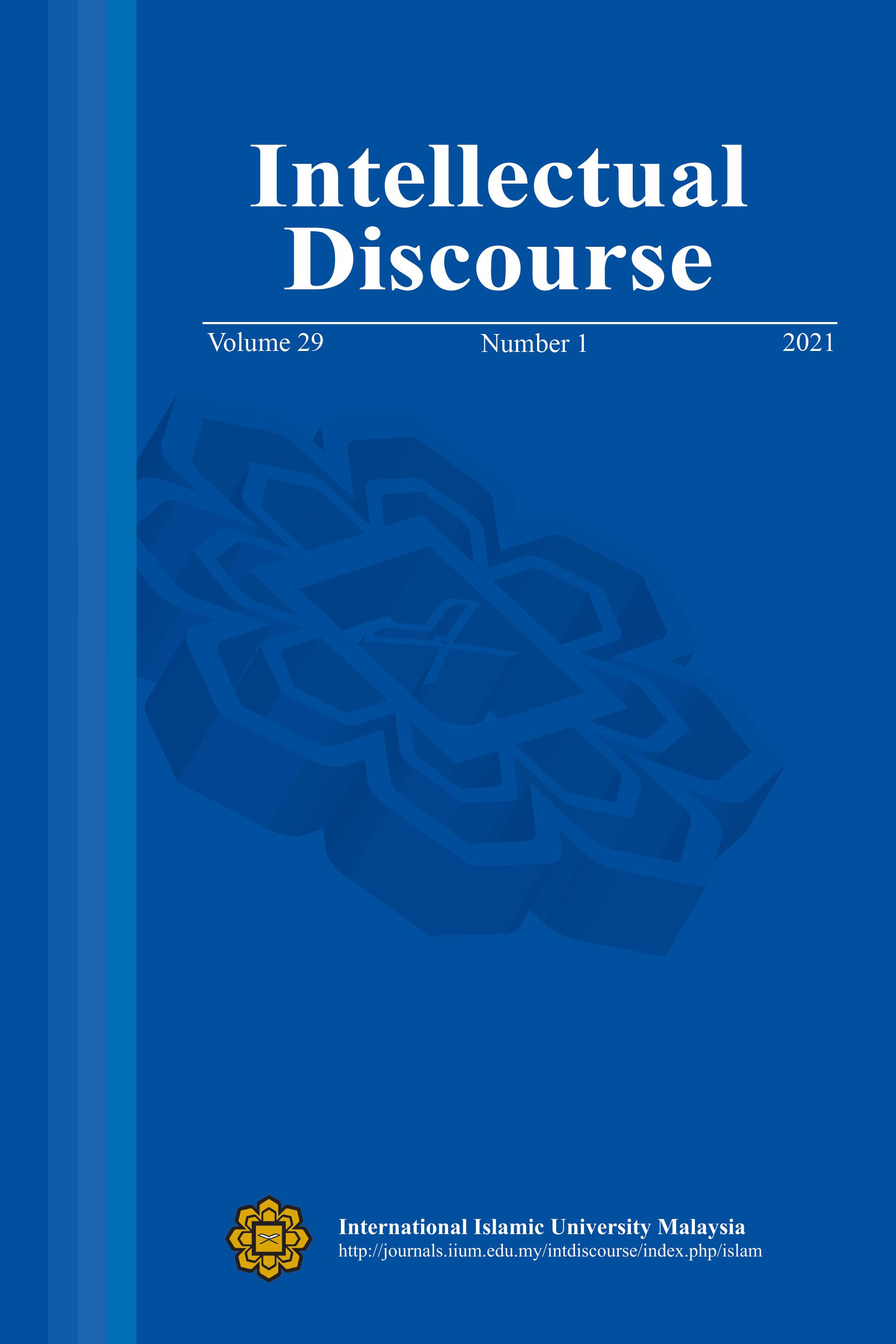