The Effects of Japanese Occupation in Sabah: During and After World War II (1941-1963)

The Japanese were the only colonial power that challenged British
hegemony in Sabah, then known as “North Borneo”. In 1941 they attacked
and defeated the British North Borneo Company (BNBC) and assumed
governance of the land for the remainder of the war. Although their presence
was temporary, it was enough to fundamentally alter the course of the history
of Sabah. This paper explores the effects of the Japanese occupation during the
years 1942 to 1963, concentrating on economic, political, and social progress.
This includes two distinctive periods: the invasion and occupation (1942-1945)
and over the longer term, including both positive and negative effects for local
peoples. This study is important to understand the reasons for the transition
of Sabah from a British Protectorate to a Crown Colony, set against its role
in the framework of the Japanese “Greater East Asia Co-Prosperity Sphere”.
Studies of the history of Sabah in general are lacking, particularly concerning
the important years of British colonialism, the Japanese occupation, and the
decolonization period. This study draws on archival and library resources to
find that the Japanese occupation brought problems to certain parties and fields,
alongside some tangible benefits for some groups. It is hoped that this study
will open up historical understanding and investigation of the significance of
Japanese influence in Sabah. 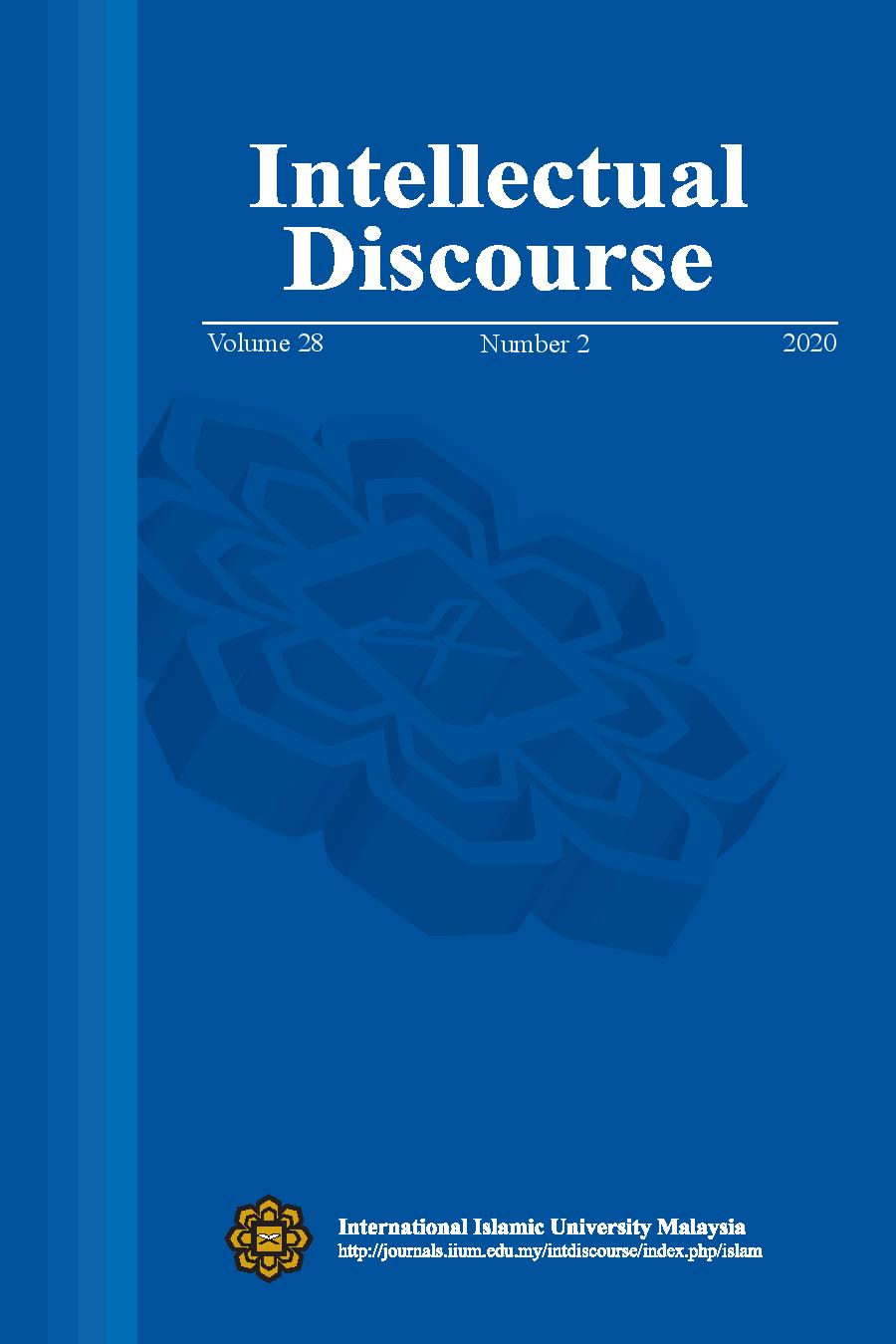