DIFFERENCES BETWEEN ALAR LIGAMENT OF MALE AND FEMALE: MRI PERSPECTIVES

Purpose: The main purpose of the study is to compare the normal anatomy of alar ligament on MRI between male and female in terms of its course, shape, orientation and signal homogeneity, despite determining the association between the heights of respondents with alar ligament dimensions.

Conclusion: Presence of gender variability of alar ligament MR signal intensity as depicted in our data shows that caution needs to be exercised when evaluating alar ligament, especially during circumstances of injury. 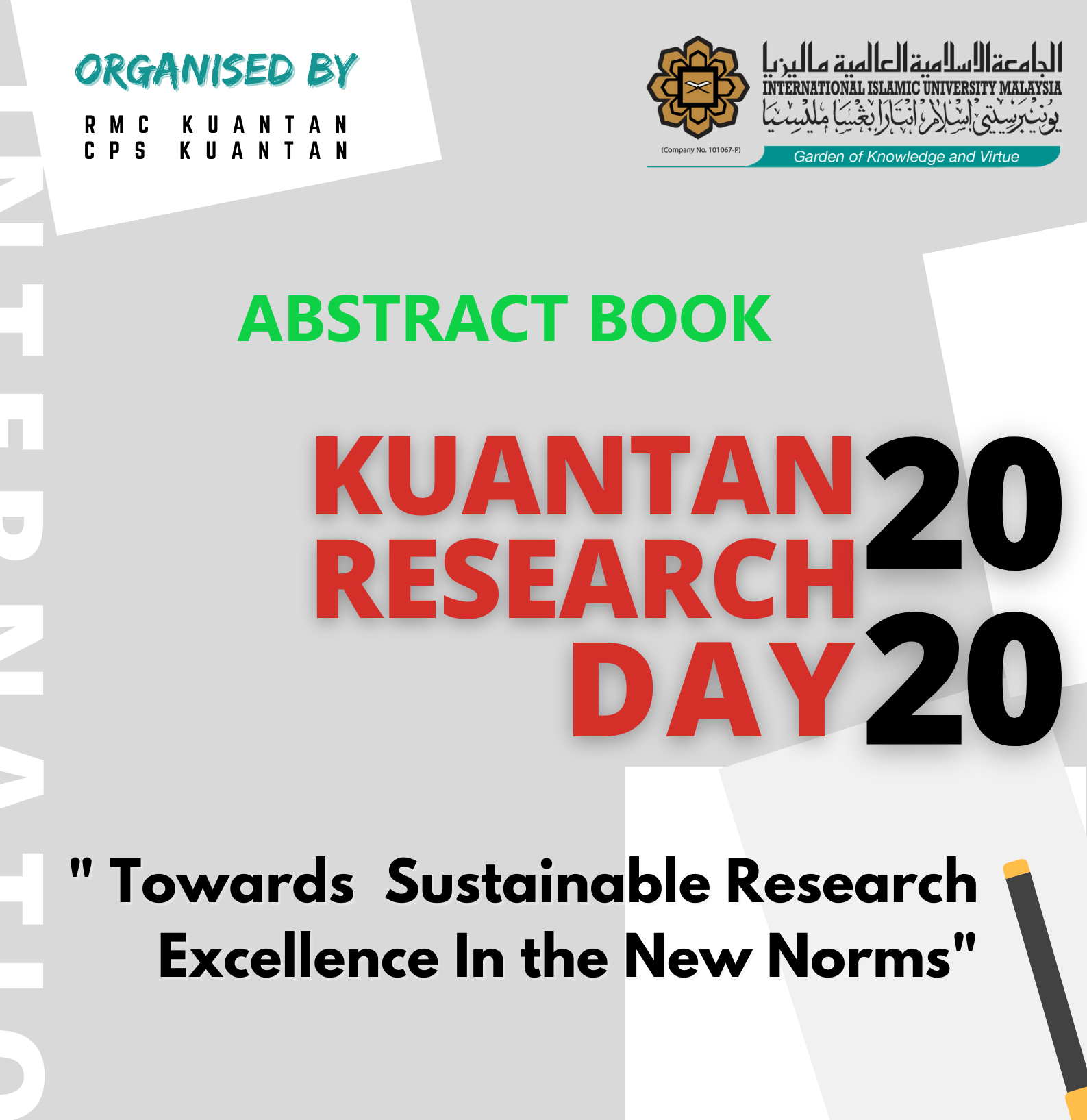