Anaemia Prevalence and Its Predictors among Children Aged 6 to 59 Months in a Pastoralist and Agro Pastoralist Community of Somali Region, Eastern Ethiopia

Introduction: Anaemia is one of the major public health importance in the world. Anaemia affected 273.2 million under five children in 2011 of which 62.2 % occur to Sub-Saharan Africa. Ethiopia is one of the seriously affected countries in this region. Hence, the aim of the study is to assess the anaemia prevalence, and predictors of preschool children in Somali Region, Eastern Ethiopia.
Materials and Method: This study was conducted in August, 2014 on 397 under five children and their caregivers in Somali Region. A face-to-face interview for caregivers was done using a structured questionnaire, a blood haemoglobin level of the children were measured using HemoCue 301. A multivariable analysis was used to isolate independent predictors for under-five anaemia.
Results and Discussion: The mean haemoglobin level of these children was 9.66 Â± 1.75 g/dl, while the anaemia prevalence was 72%, out of which 20%, 46%, and 6% were mild, moderate, and severe, respectively. Children â‰¤ 24 months were nearly twice (AOR = 1.888, 95% CI = 1.092, 3.362) more likely to develop anaemia, Male children were more affected (AOR = 1.66, 95% CI = 1.001, 2.742). Unprotected drinking water were nearly five times (AOR = 4.88, 95% CI = 2.204, 10.820) more likely to develop anaemia, and under five children having sing of diseases for the last two weeks were more than three times (AOR=3.44, 95% CI = 1.869, 6,321) more likely to be anaemic.
Conclusion: The mean haemoglobin level of the study population was below the cut-off for anaemia (11g/dl), and the anaemia prevalence was very high, and approximately fifty percent of them are moderately anaemic. Behaviour change communication with early starting breastfeeding, de-worming, drinking clean, and boiled water, proper using of insecticide treated nets (TINs), environmental managements and other services are highly required 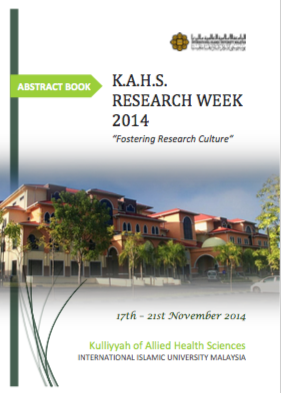