Background: Retinoscopy finding is the key determinant in deciding prescription for low cooperative or unreliable patients. Retinoscopy must be performed on visual axis to obtain an accurate refractive result. However, in unavoidable circumstances such as limited space of refraction room, an off-axis retinoscopy method has been applied. The main objective of this study was to evaluate the difference of on-axis, horizontal off-axis, and vertical off-axis retinoscopy findings in myopes.

Methodology: This cross-sectional study involved 26 young adult myopes. A total of 9 retinoscopy measurements were performed on- axis, 5- and 10-degree off nasally and temporally along horizontal axis, and 5- and 10-degree off superiorly and inferiorly along vertical axis. All findings were analysed using repeated measure ANOVA. 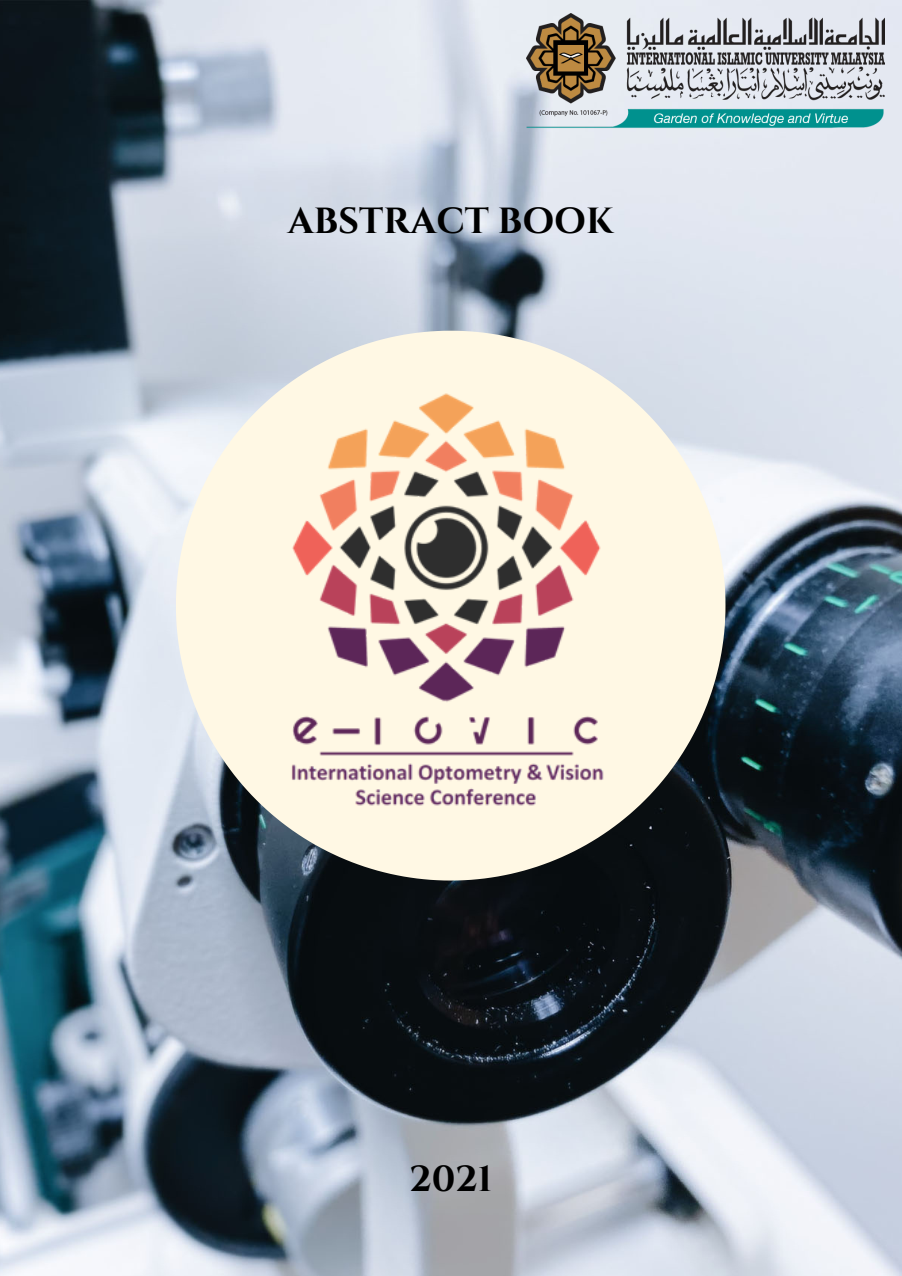