Born in the oil-rich Niger Delta area of Nigeria, Tanure Ojaide was raised by his grandmother in a riverine rural environment. He attended a Catholic Grammar School and Federal Government College, Warri. Ojaide was later educated at the University of Ibadan, where he received a bachelor's degree in English, and Syracuse University, where he received both the MA in Creative Writing and PhD in English. A Fellow in Writing of the University of Iowa, his poetry awards include the Commonwealth Poetry Prize for the Africa Region (1987), the All-Africa Okigbo Prize for Poetry (1988, 1997), the BBC Arts and Africa Poetry Award (1988), and the Association of Nigerian Authors Poetry Award (1988, 1994, and 2003). Ojaide taught for many years at The University of Maiduguri (Nigeria), and is currently the Frank Porter Graham Professor of Africana Studies at The University of North Carolina at Charlotte, where he teaches African/Pan-African literature and art. He received a National Endowment for the Humanities fellowship for 1999/2000 academic year to collect and study the â€œUdje Dance Songs of Nigeriaâ€™s Urhobo People.â€ He has also received the Fulbright Research/Teaching Fellowship (2002/2003). He has published fifteen collections of poetry, a memoir, a short story collection, two novels, and five books of literary criticism. He has read from his poetry in Britain, Canada, France, Ghana, Israel, Mexico, Malaysia, Nigeria, The Netherlands, Spain, the United States, and South Africa. His poetry has been translated into Chinese, Dutch, French, and Spanish. 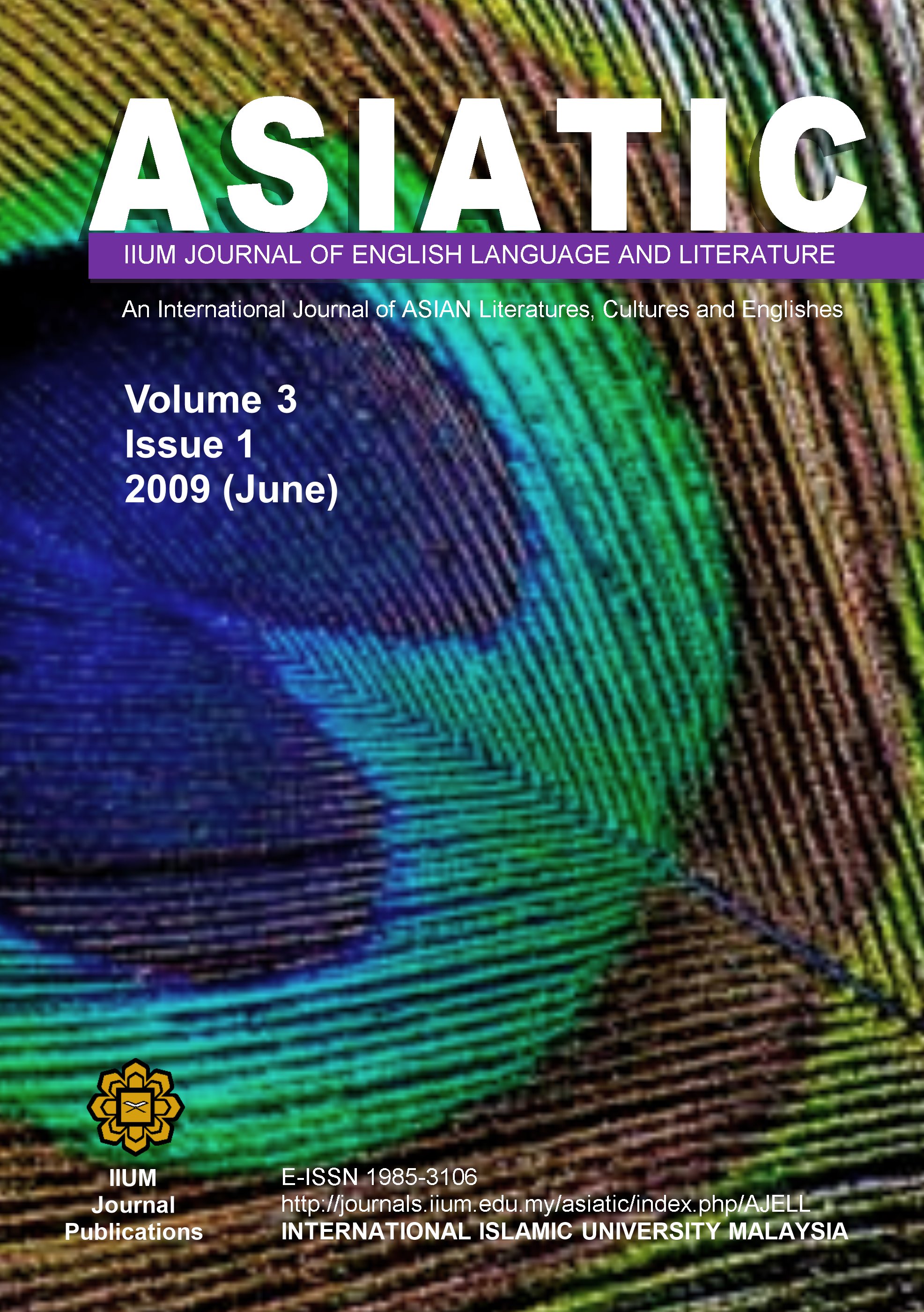