Multiple Centres: Thinking About Translation Relations Between the First and Third Worlds

A dominated culture will invariably translate far more of the hegemonic culture than the latter will of the former.

A hegemonic culture will only translate those works by authors in a dominated culture that fit the formerâ€™s preconceived notions of the latter.

Authors in a dominated culture who dream of reaching a large audience will tend to write for translation into a hegemonic language, and this will require some degree of compliance with stereotypes.

The paper will use the figures provided in the UNESCO Index Translationum for translation in and from South and Southeast Asia to test these various hypotheses. 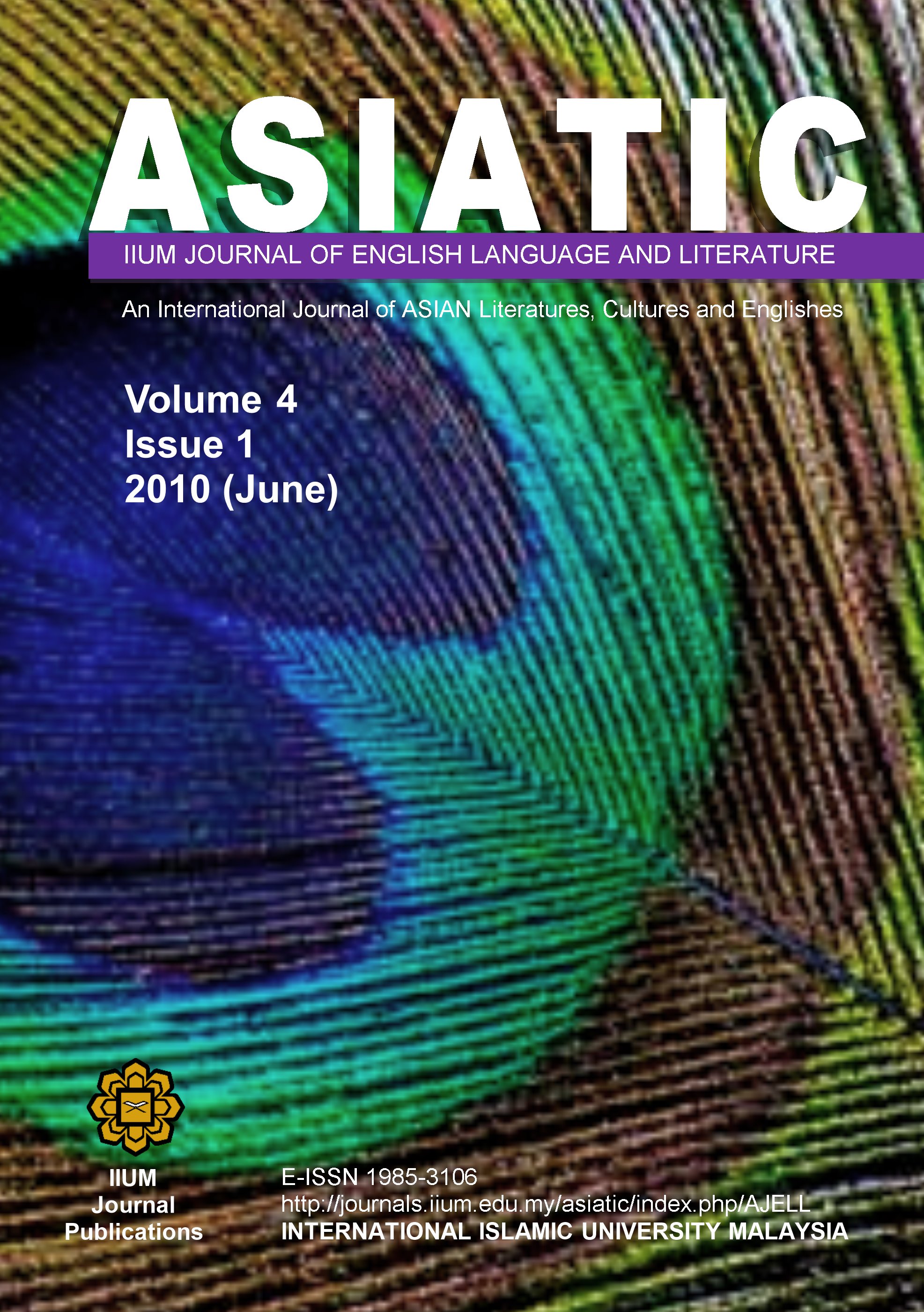