“had to laugh today”: Arthur Yap, Singapore and “Blind Faith”

In this paper I identify a key source for Arthur Yap’s early and rarely discussed poem “news”: Steve Winwood’s lyrics to Blind Faith’s rock song “Had to Cry Today” (1969). Yap’s curious and sustained appropriation and reworking of this experimental English “hippy” text is set in the contexts of, first, the poet’s other literary responses to popular music of the 1960s and, second, the Singapore state’s increasingly hostile response to the hippy movement during this period. Informed by discussion of Winwood’s cryptic lyrics, and an exploration of the Singapore state’s expedient introduction and regulation of televised news broadcasts during the 1960s, I present a reading of Yap’s “news,” highlighting the poet’s adroit reworking of “Had to Cry Today” in the context of mass communication in a culturally conservative Asian city state. Yap, I argue, exploits tensions in Winwood’s lyric between both reality and representation, authoritarian diktat and personal-plebeian response. Parodying the Singapore state’s pragmatism, Yap reduces the polysemous possibilities of “Had to Cry Today” to mundane, unambiguous statement. I conclude by suggesting that Yap’s deployment of satire via subtle parody of a hippy source till now unidentified by the majority of Yap’s readership, materially extends Rajeev Patke and Philip Holden’s recent characterisation of Yap as a poet with an “obsessive interest in… mimicry… and subversion.” I conclude by suggesting that Yap in his early engagements with hippy culture reveals a conspicuously less ambiguous stance toward the emerging postcolonial city state than has been previously suggested.

Angus Whitehead
Angus Whitehead is an Assistant Professor in the English Literature department at the National Institute of Education, Singapore. Singapore Literature and Culture; Current Directions in Local and Global Contexts (Routledge), the first globally published collection of critical essays devoted to Singapore literature, co-edited with Angelia Poon, will be published in 2017. 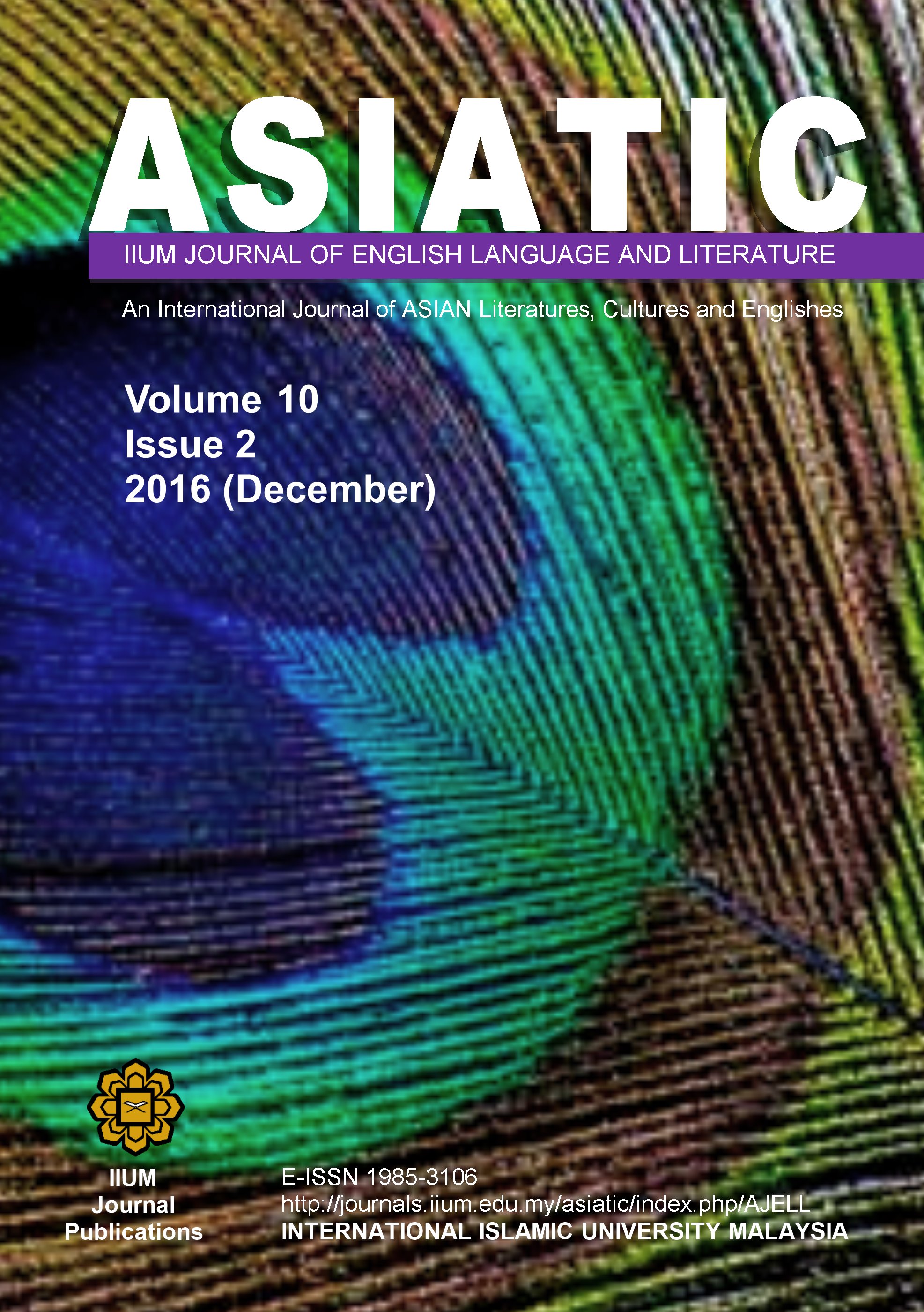