1819: Isa Kamari on the Foundation of Singapore

1819 is the year of the British “founding of Singapore.” Early in that year Sir Stamford Raffles signed a preliminary treaty with the Temenggung of Johor permitting the British to set up a trading post on the island (Turnbull 1). By 1824, the request for a trading post had grown into a treaty through which the British claimed control over the whole of Singapore. 1819 is also the title of the English translation of the novel by the major Singapore Malay writer Isa Kamari on that same series of events (Malay: Duka Tuan Bertakhta, Sadly You Rule, 2011). In that book, Raffles, the Temenggung and the newly-installed Sultan Hussein of Singapore all play leading roles, but their actions are also balanced by those of the saint Habib Nuh, the silat master Wak Cantuk and the writer Munsyi Abdullah, who provide their own perspectives on the impact of the British colonisation of Singapore. In this paper I am interested in the way Isa tells the story not of the founding of Singapore in 1819 but of its loss, specifically to the Malay community, and the implications that he draws from that story for the contemporary Malay community of Singapore.

Harry Aveling, Monash and La Trobe Universities, Australia
Harry Aveling is a graduate in Indonesian and Malay Studies of the University of Sydney. He has taught at Monash University, Melbourne; the Universiti Sains Malaysia, Penang; Murdoch University, Perth (where he served as Dean of the School of Humanities); and La Trobe University, Melbourne. He now holds adjunct professorial appointments at La Trobe and Monash universities. He earned the degrees of Doctor of Philosophy in Malay Studies from the National University of Singapore and Doctor of Creative Arts in literary translation from the University of Technology, Sydney. He has written extensively on Southeast Asian literatures, and translated widely from Indonesian and Malay. In 1991 he was awarded the Anugerah Pengembangan Sastra ESSO-Gapena (Gabungan Persatuan Penulis Nasional Malaysia) “kerana jasa gigihnya dalam meluaskan pengertian terhadap Sastera Melayu di kalangan antarabangsa.” He was president of MASSA from 2010 to 2012. 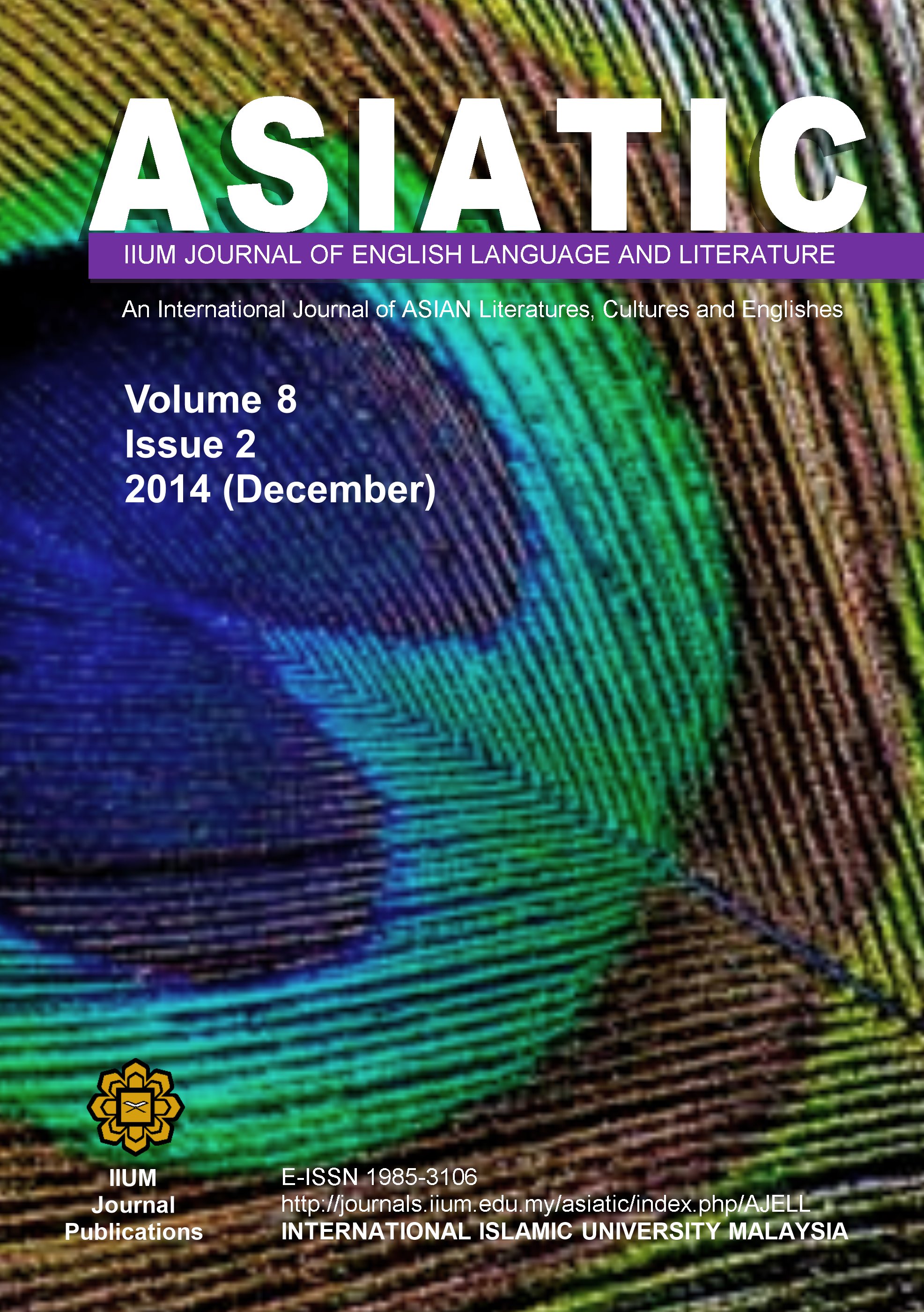